~ We Are The Guardians ~

Greetings...
If you have found your way here, it is no accident. It's Synchronicity. Either you know why, or you are here to find out why. Whichever that may be, we offer what you seek. First, thank you for visiting and we are pleased you have chosen to spend some time with us.
***NOTE; Mobile viewers, the site is best seen in web version.
~
Throughout this site you will find the information on these pages varies in complexity, based upon a number a factors, or categories.
The 4 categories:
Advanced;
Starseeds/Indigos (Teachers, Sages, Healers, Speakers, Incarnated Adashi Adepts (ascended masters) GUARDIANS Many incarnations, memories restored. (in degrees)
On Mission
Enlightened/Awake;
Earthseeds/ Light-Beings, Grid-workers in this movement. Group Admins and Leaders, thought provokers. Those in Service to Others. Aware of re-incarnations.
Semi-Enlightened;
Light-Working in the movement, following a spiritual awakening path. Regularly meditate. Seeking answers. Eathseeds. Aware of possible reincarnations.
Beginners;
First awakening. Those new to Ascension, and/or new to a human history other than that which you have been taught.  Questioning existing dogma and doctrines. Noticing the veil. Seeking answers. Neophytes = "a person who is new to a subject, skill, or belief."
Someone we have all been, or are, in this Journey of Consciousness.
All Content, Articles, Resources, Links & Spiritual Personalities and Guides can be found via the
Site Navigation Column located along the right hand side of the site.👉 This is the backbone of Krystal Rap and has links to all content and resources available.
The best way to start, so you have a foundation and can choose your 'rabbit hole' experience at your own comfortable pace and depth of hole, is to read the 'About This Site' in the nav column and then watch the video below. 👇This will very much prepare you for enjoying the material at your own pace. To that end we have a quick easy Site Guide below the vid as well.

My Mission & The Mission of Krystal Rap
I was tasked with creating the Krystal Rap site, for the sole purpose of not only disclosing all true and factual Guardian material that is on planet at this time, but to also make sure all corrections and misinformation is taken care of, while coalescing all Guardian Information, resources and materials, and teachings and teachers 'on message,' into one easy to access and understand format and then presenting it to a larger World Wide audience. I am not a teacher per say, but more a Sage, or Bard of the Akash. A WAY-SHOWER of and to Source and The Teachings.

This Site is non-monetized, commercial and ad free. Your Generosity allows me to keep it that way.
✨ All content is for educational purposes only.✨
~ ✨DONATE✨~
Thank you to all of you who have. I see you.🙏

If you are new to all of this, a only place to start is the  Light-Working for Beginners Series This is designed to guide you, step by step, through everything you need to know about the Awakening, Disclosure & Ascension movements. with links to all the current viable teachers on planet today.
~

If you are an 'old soul,' looking for more advanced material and teachings, you might like the Advanced Ascension Mechanics & Teachings
~
If you'd rather jump straight down the Rabbit hole into the thick of  Conspiracy Theory and Disclosure, we give you
DISCLOSURE SERIES: Exposing the Cabal
A shocking, eye opening series that lays out the entire Negative Alien/Cabal Agenda
~

Krystal Rap FREE Video Gallery; The Rabbit Hole
This gallery of videos contains all the controversial videos you wont see on youtube or facebook concerning the Cabal, Plandemic and Disclosure
~
In our Ascension Resources and Teachers section, located in the Nav column on the right hand side of the site, 👉 you will find links to a wide variety of Teachers, Pundits and Sages in the Ascension Community so that you may find your own unique and a spiritual walk and guidance.

All Guardian Material
All Content is intended with the Empowerment of the individual first based on the Law of One practices and for personal Discernment only. Take in only what resonates and discard the rest.
We hope you enjoy your time here, that you learn something new, that you visit the teachers and sages highlighted here and that you leave wanting more.
Listen with your heart, see with an open mind and the thought that your possibilities are limitless.
We greet you in the love and in the light of the one infinite Creator. 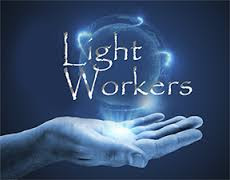 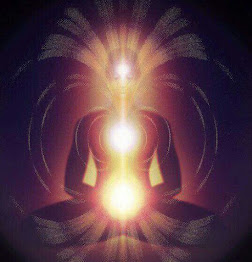 This Site is non-monetized, commercial and ad free. Your Generosity allows me to keep it that way. ✨

Thank you to all of you who have. I see you.🙏

The True History of the Human Race, The Three Seedings and Guardian Covenant of Paliador Mission Parameters

mobile users must view in web version to access the videos These are the histories of the Human Race and the three seedings from 550 million... 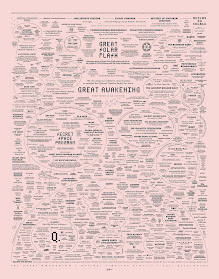 Below 👇is the backbone of the site. You will find links to all articles, other authors, teachers and sages and resources. 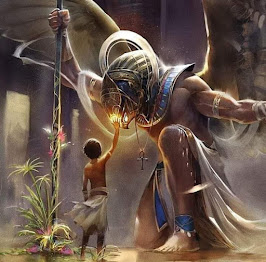 The Fall of the Cabal -The Sequel

The Law of One

The Book of Ezekiel

The 3 Books of Enoch

The Mahabharata of Krishna-Dwaipayana Vyasa 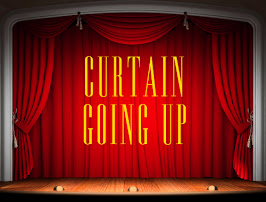 The Stano Foundation is an organization dedicated to supporting the troops of all branches, both Active Duty and Veterans. We are honored to serve and support those who serve. Our organization was established to provide project oriented initiatives that are designed to bring people together in support and care for the troops. We are best known for our personalized care packages. Please help us Support them. 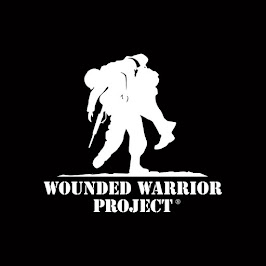 WHO WE ARE Every warrior has a next mission. We know that the transition to civilian life is a journey. And for every warrior, family member, and caregiver, that journey looks different. We are here for their first step, and each step that follows. Because we believe that every warrior should have a positive future to look forward to. There’s always another goal to achieve, another mission to discover. We are their partner in that mission.